The subject of pollution has been a matter of concern for ages now. Along with industrialization, Pollution of the atmosphere by chemical warfare and invasion of humans into space had added to the gravity of this problem. Pollutants like particulate matter, sulfur dioxide, oxidants, nitrogen dioxide, etc.have taken a backseat after Toxic chemicals have taken the predominant position. This chapter gives an insight into the effect of air pollution on human health and describes the action of different air pollutants like pesticides, cadmium, beryllium, fluorides, mercury, etc., have on the human respiratory system. 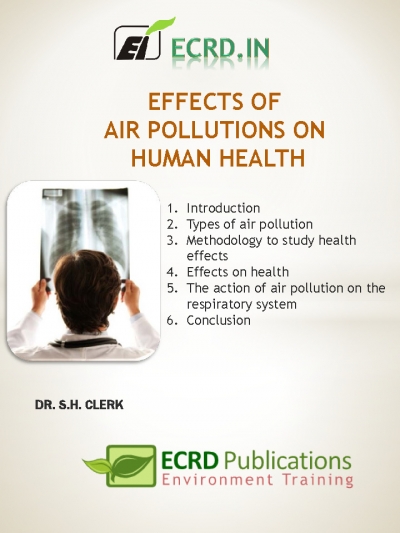 Sulfur dioxide is a nonflammable, colorless gas that can exist in the air either as a gas or dissolved in water droplets. It can be… 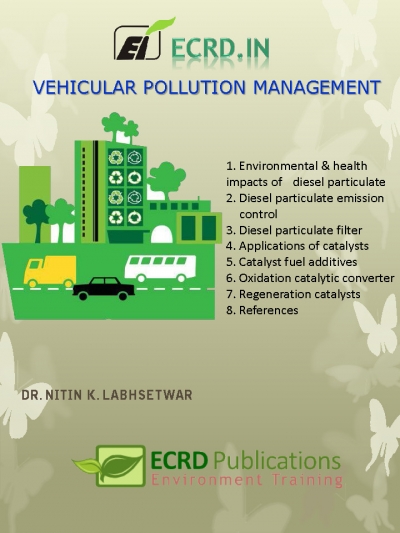 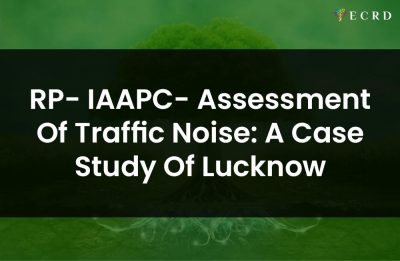 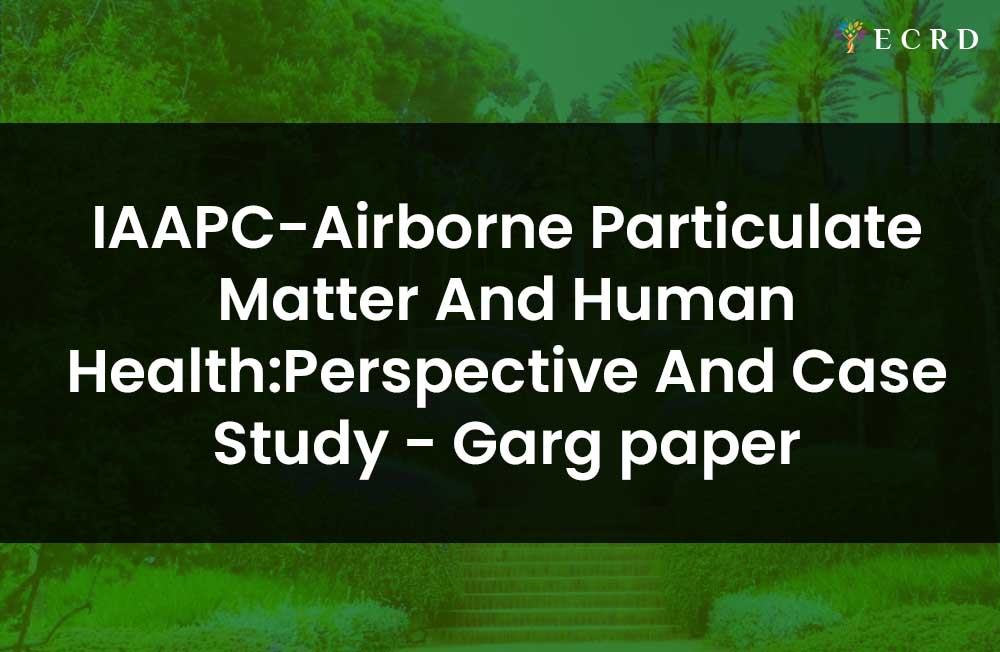 This review makes an effort to highlight the gaps and emphasize the need to carry out these studies. Introduction The problem of air pollution and…

Gaurav posted an update 4 months ago

Divya posted an update 7 months ago

prahlad posted an update 8 months ago